Congratulations to our girls and boys team who made history on Saturday in Colonial Life Arena!  Both teams were crowned Class AAA State Champions, which makes it the first time since 2007 that the girls and boys basketball team won the state championship in the same year. 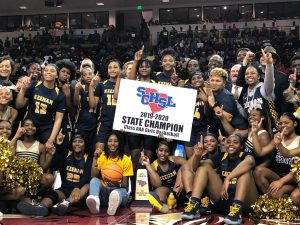 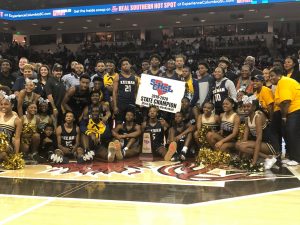 Congratulations again to all the players, coaches and members of the athletic department!

No Events This Week

Events are added by athletic staff.
View All Events